December 13, 2017- This article comes to us from our friends at the Daily Mail. Can you guess which pet name took top spot for 2017? Simba was on the list, but it’s not number one:( I guess I’m just ahead of the times:) Click on the link below for some great ideas and also to find out which name for pets was most popular! 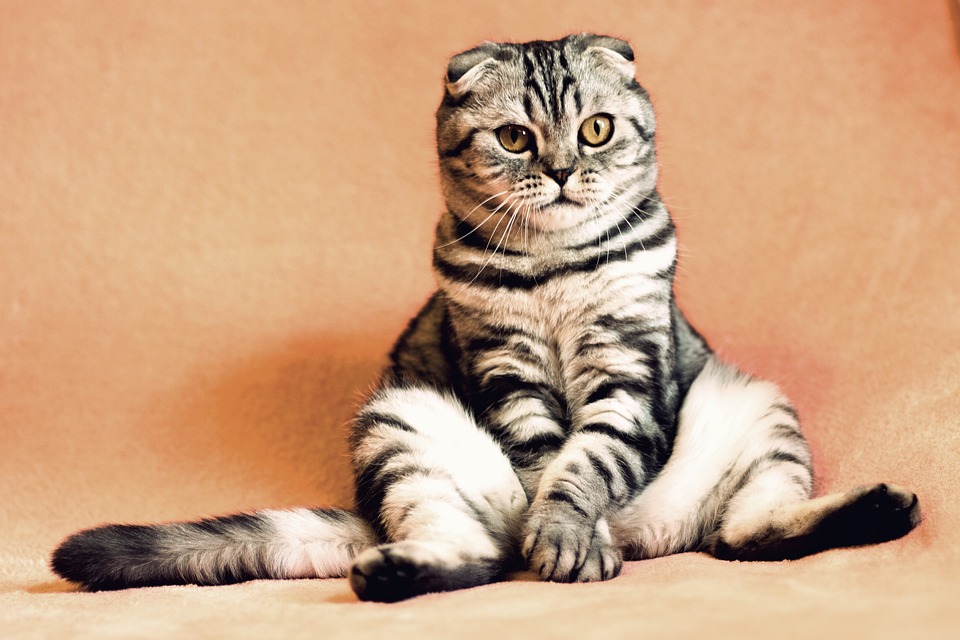 November 28, 2017- This article is absolutely fascinating and comes to us from our friends at the Mother Nature Network! I know that you’ll enjoy it and gain a lot of valuable information. Click on the link below:)

November 16, 2017- This article is from the good people at Modern Cat Magazine; it focuses on the stay-at-home cat and how to keep them interested with inexpensive and inventive ideas! Enjoy and as always, please sound off in the comments section below.

October 16, 2017- Happy National Feral Cat Day! What an amazing day to celebrate all of the furry felines in our lives and all of those who still need homes. To celebrate the spirit of today, why not go to a shelter and give a loving cat their forever home and remember that there are always senior cats available with so much love to give!

Also, read the link below on how to help feral cats in your neighbourhood now and into the winter months. Don’t forget to spay and neuter your pets:) 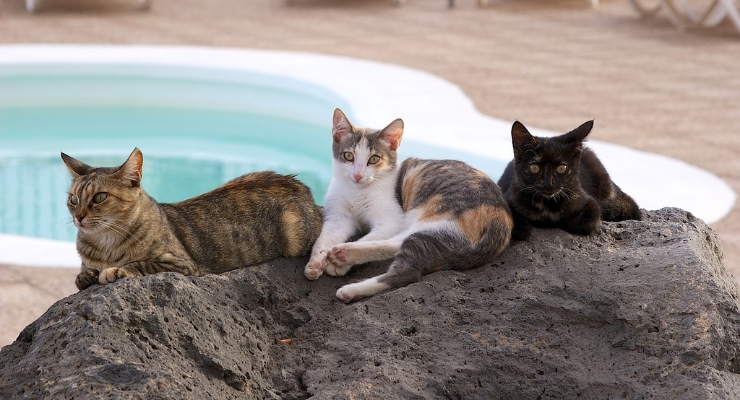 You guys have got to check out this video! It features a really cool, one-eyed rescue cat named Kuli who LOVES to SURF!

Thank you to Dr. Delaney Della Fortuna who owns the Binbrook Animal Hospital for writing this description of what the Angel Fund is and what it’s used for. The Angel Fund is one of the programs that Panda the Very Bad Cat supports by donating a portions of the proceeds from every sale of our book.

The angel fund was developed to try and help our clients who want the very best for beloved pet in an emergency type situation but don’t always have the funds to be able to do so.  For example, a senior citizen whose pet desperately needs dental surgery to have their teeth cleaned and infected teeth removed.  The owner comes in every year and has their physical exam and vaccines but the cost of a procedure like that isn’t in a pensioners budget. Or we have used it on a client who was on disability and had a epileptic cat. She made it work year after year to buy the medication and do the lab work required and when it came to the day she had to say goodbye we covered the bill for the euthanasia.

The Angel Fund allows us to help our clients that truly want the best for their pets but
when emergencies arise the funds are not always there so instead of letting the pets
suffer we give the owners a helping hand.

I hope that you’ll join Panda the Very Bad Cat in supporting this great cause! 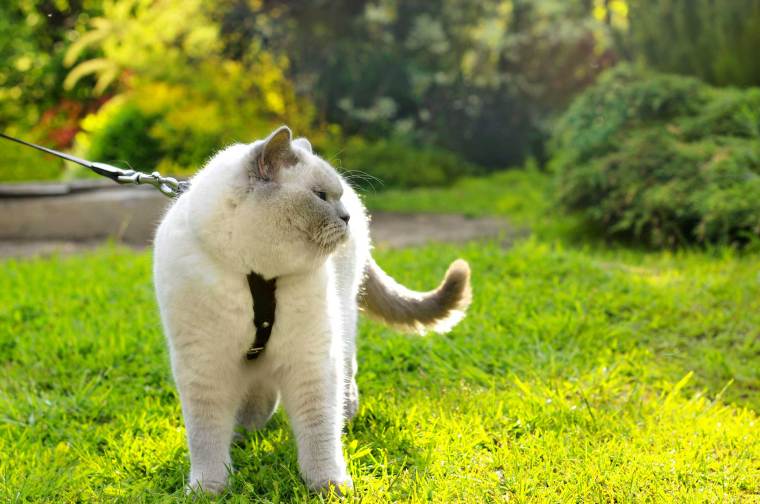 How to Train a Cat to Do 5 Life-Changing Things

I recently read an article that said some companies in the United States are offering Pet Bereavement days. I wholeheartedly support this movement and anyone who has ever had to say goodbye to a pet knows that it’s like losing a member of your family. A Canadian therapist agrees, she says, “In many cases, an employee can’t perform their best after the loss of a pet. They’re not focused. They’re just not fully there and need the time to grieve in order to be their best self again.” This was me.

We had a tabby cat named Scout who was the spitting image of his dad, Simba. He was born with intussusception, this is when part of the intestine telescopes inside of another one. He had multiple vet visits and was on special prescription food. In one year he must have visited the vet 30 times and that is not an exaggeration.We watched him like a hawk and I knew all of the symptoms of his illness. After a successful surgery and a little while of being symptom free, he suffered a set back, the intussusception returned. One summer morning after spending the night on the floor with Scout, I called my sister at 7 am, he wasn’t eating and seemed like he was sick again. She told me to meet her at the clinic. I assured myself that all he needed was his electrolytes back in order like the last time and that he would be fine. That was not the case…he was dying. I sat on the floor of the clinic in the back room and held him while I cried like a baby. He died in my arms and a part of my heart went with him. He was euthanized because there was NOTHING else we could do for him, the vet said that if we tried another surgery he wouldn’t make it through the anaesthetic. I didn’t want him to suffer and he had been through so much already. This was the hardest thing I had ever done. It was like losing a family member. We had been through SO much together and there were times where I would be up all night checking on him, or sleeping next to him on the floor, silently praying that he would be ok.

Even as I  sit here and write this I start to cry. I miss him like crazy still every single day. He was my boy, my friend, my youngest of the litter. He was a fighter, a trooper and one hell of a tough little guy. I was so devastated after his death that I took 3 days off of work…I really appreciate my boss understanding my grief because essentially, everyone in the office went through it with me. They held their breath when the vet called after Scout’s first surgery, they supported me when I came in a bit late because I had to drop him off before work at the vet, they were there through the hardest of times and were totally supportive. So YES! I agree 100% with companies offering pet bereavement days…it was like a part of me was gone and there was no way that I could’ve functioned at all. I could barely get out of bed as it was my heart was so broken.

Scout now rests in peace on our mantle in the living room where we spend most of our time. We have his photo on the wall with him and his brother Sebastien and his dad Simba watching over him. He still holds a very  special place in our hearts and will remain there always.