“What are you doing?” Simba whispered, “There are animals in there that need saving!”

“No. There are no animals in the closet you fool!” I said with contempt.

I shook my head and stayed silent for a moment. How was I going to get this through his thick skull?

“There are NO animals in the closet. I’ll prove it to you.”

“You’re going to have to because I’m not leaving until they’re rescued!”

I lead Simba to the closet one careful step at a time. Fear rips through with back with every sound as the floorboards creak beneath our combined weight. Thoughts of Amelia returning to capture us is enough to make me want to get out of here as fast as we can. There is no way that  I could spend another second with her; she was insane and I know that is a horrible thing to say about a little girl, but a spade is a spade.

“See? Look!” I hiss at Simba, “These are the so-called “animals” you’ve been worried about!” I gesture to the ceiling and point to the various one-piece pyjamas with various animal hoods. I still wasn’t sure how Simba made such a grievous error. Surely he knew the difference between real animals and clothing!

There are a few moments of silence before Simba speaks first, “Wait a second, so this is it? The animals that I thought were trapped in here are just pyjamas?”

“How could I be so stupid?” Simba moaned.

I wanted to agree with him, that he was reckless and didn’t have his facts straight, and put us in a position of danger, but I couldn’t bring myself to scold him.

“You’re not stupid, I would have probably done the exact same thing…I…do you hear that?” I whisper. There is a faint sound coming from down the hall; it’s meowing. 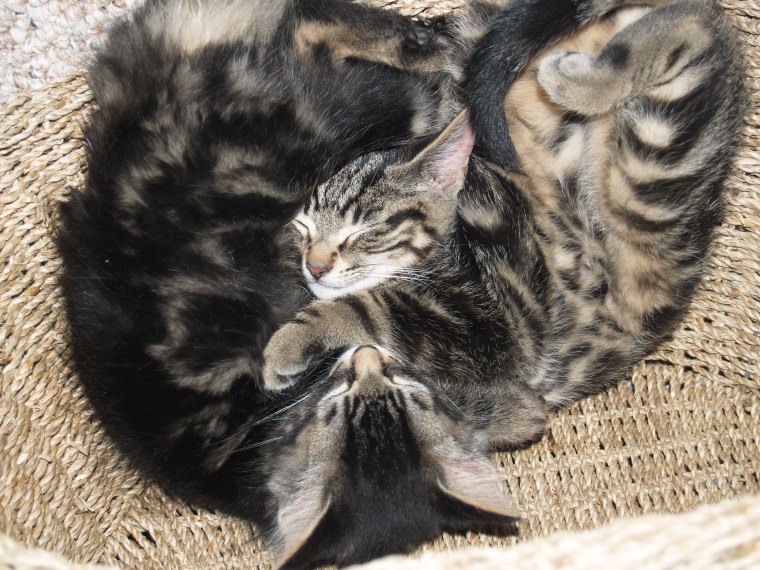