October 30, 2017- I stood over Simba and fanned his face with my paws in an attempt to wake him.

“Simba, wake up! Wake up! Please!” I said. A few seconds later he startled and sprang to his feet.

“Are you ok?” The rodent whispered; we all waited with bated breath to find out what his answer would be.

“Yes, I’m ok. It was just all too much, the thought of going back in there is so overwhelming. We don’t have a choice though, there are lives at stake!”

“Are you ok?” I asked the rodent’s friend.

“Not really, I think that it’s time for us to leave…I can’t stay here one second longer!” The rodent friend said and then burst into tears.

I could not imagine the horror that they must have experienced even though I saw a lot with my own eyes. I don’t know what happened after I escaped and I’m not too sure that I really want all of the details.

The rodent turned to his friend and tried to calm him down, but to no avail, he was inconsolable. Without a word, they disappeared into the bushes.

Simba and I stood there for a second utterly stunned at the events that just unfolded.

“So what’s the plan?” I said. Sometimes I can be too dogmatic, and it often gets me in trouble.

“I don’t know, I don’t know where to start. I need a few minutes to gather myself,” Simba said.

“Ok, let me know when you’re ready,” I said. I rattled a couple of options around in my head before I settled on one idea in particular. It would be risky, but at this point, it looked like our only option.

Just as Simba was about to speak, there was a rustle from the bushes, and both rodents reappeared.

“We’ll help…and we have a plan to rescue the rest of the animals.” 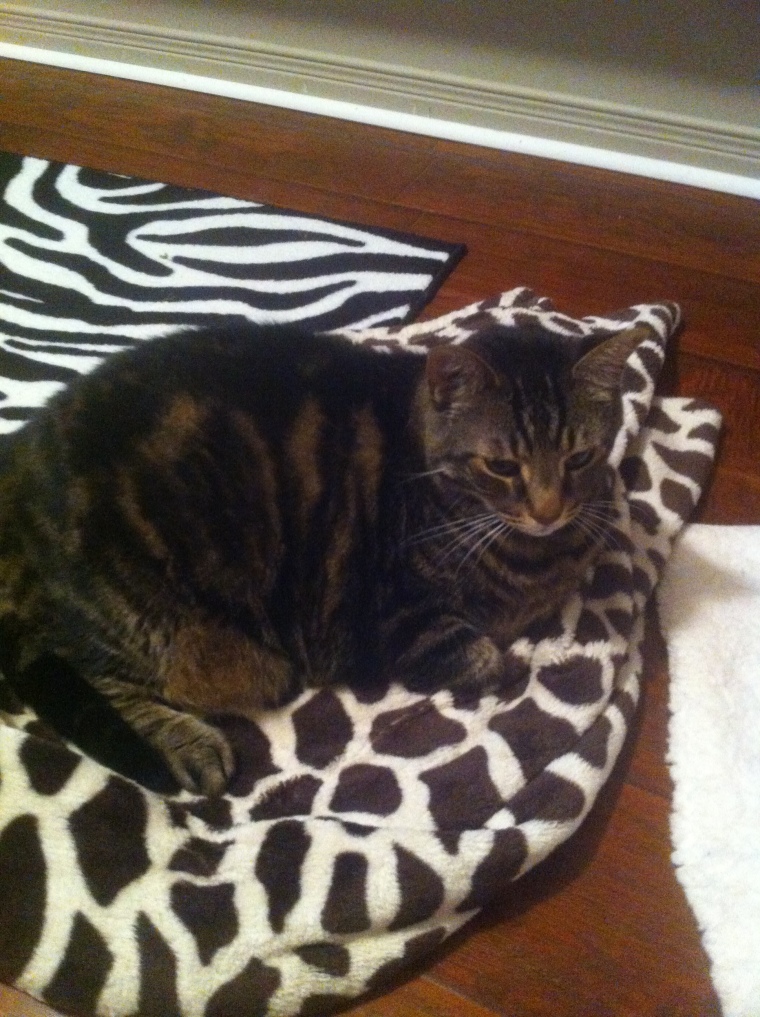