September 27, 2017-The creature tugged and pulled and grunted, and finally was able to undo the zipper to the pink pyjamas.

“There, you’re free!” He said breathlessly as he tossed the hideous nightwear into the nearby bushes.

“Thank you for your assistance. We need to move quickly because if we don’t, Simba and your friend could be lost forever. The more time we take, the higher the odds of never seeing them again are.” The blood pounded in my skull and I knew that the stakes were dire and by the look on the creature’s face…he did too.

The blood pounded in my skull and I knew that the stakes were dire and by the look on the creature’s face…he did too.

“Give me instructions and I’ll do exactly as you say!” The rodent-like creature pleaded.

It was nice to finally have some respect from the people I worked with. I never got this kind of cooperation from Simba!

“See that vent on the outside of the house?” I pointed to what I was talking about.

“We need to remove it because I’m betting that once we do, it’ll lead to a pipe or a hole that we can enter the house from.”

We moved quickly and I watched as the creature used his odd-looking hands to pry the vent off. Success! It worked!

I examined the hole for a moment and instantly realized that there was no way that I could fit.

“You’re going to have to go in alone, unlock the door and let me inside,” I said not breaking eye contact with him.

“I don’t think I can do this! Not alone-not without you!”

“You have to, there are lives at stake!” I reminded him.

The creature closed his eyes and nodded, “Ok I’ll do it.”

“Good man!” I said and watched as he disappeared into the hole. 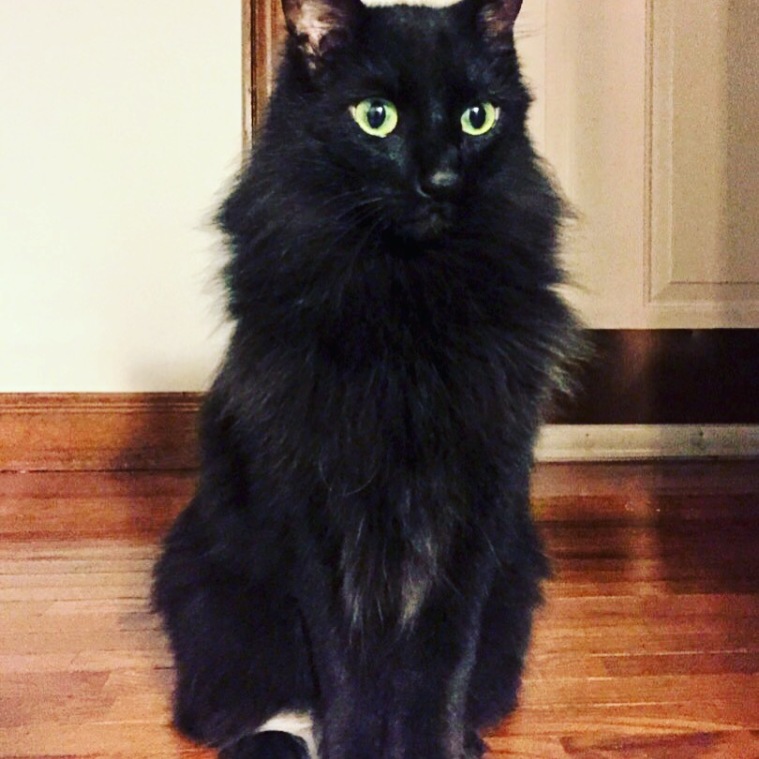