September 13, 2016-I was lowered into some kind of animal containment device and finally the black towel was lifted off of me. I saw Bernard but not Simba or my captor. “What happened? Who did this? Where is Simba?” I frantically demanded. My heart thudded in my ears and I had to wait a second before I could hear Bernard’s voice, he sounded muffled. “What is on your face? I can barely hear you speak!” I said. Bernard tried to shake the restraint off of his snout and he finally broke free of it. “I went inside the house to pick up the scent of your human…I wandered into the back room because all I could smell was steak…it was weird. A man with a huge net captured me and put that thing over my face so that I wouldn’t bite him…believe me, I tried!”

He was about to go on when I said, “Has Simba also been captured? Where is he?” There was a faint look of hope in Bernard’s eyes that glimmered for a split second. “No…I think he managed to escape…but I can’t be sure. I hope he did,” he said solemnly. I had that overwhelming sense of panic again as I watched the prison disappear into the distance, we were moving at an incredible rate of speed and I feared what would happen to us when we got to the next location.

“We need to get out of here, we need to break free somehow…it’s our only chance at survival…the only way we will ever save the small human and the only way that we can protect Simba,” I said. “But how?” Bernard questioned, “How are we going to break out of here?” I hung my head in my hands and whispered, “I don’t know…” 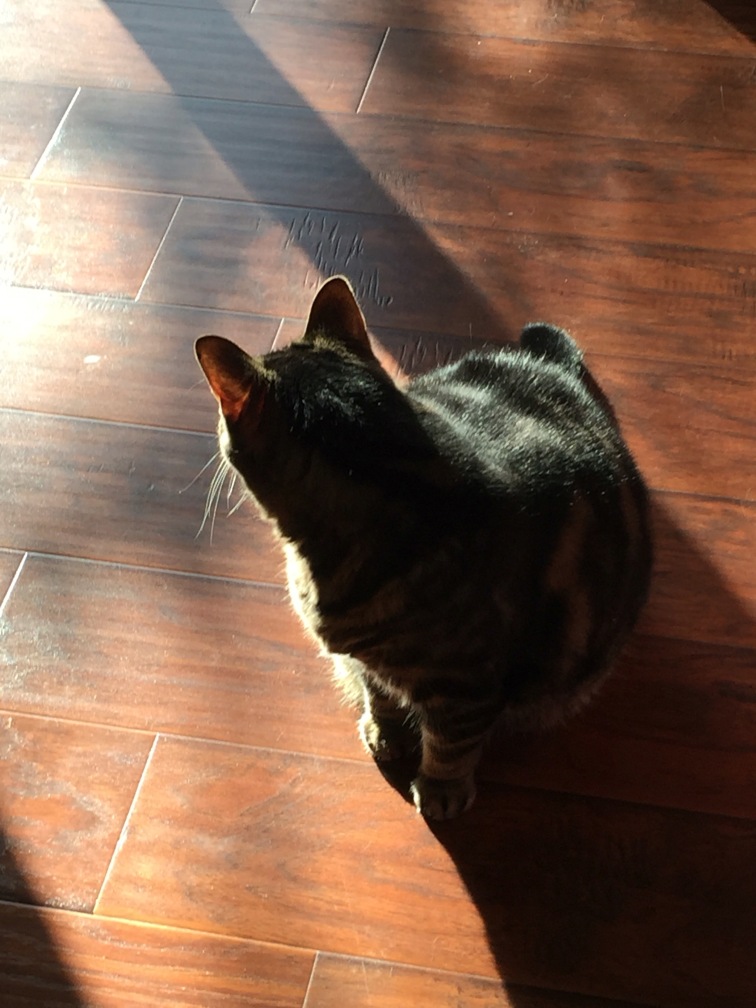