September 2, 2016- I barrelled down the driveway and turned the corner at full speed. I was a man on a mission! Simba was right behind me, albeit a bit out of breath but that was normal for him. He was how would you say…a little less fit than I was. We arrived at Monty’s door and I paused for a second…”How are we going to do this?” I said. “What do you mean?” Simba asked. “I mean we can’t just knock on the front door and tell Monty to come outside…and…the last time he stayed at our house I kind of made his life miserable,” I said.

“Yes you did! And there was no need for that by the way,” Simba scolded. “Maybe it’s better if YOU ask him to help us…I can’t imagine he’d say no to you…he likes you remember?” I said. “Fine…I’ll ask but if he says no, don’t be surprised. Hide in the bushes so he doesn’t see you,” Simba said. I did as he told me and hid in the nearby bushes. I watched as Simba knocked on the front door. There was no answer. “Knock again! This time LOUDER!” I said. Simba motioned for me to get back into the bushes and then he knocked again and waited. No answer. Simba turned on his heels and walked towards me but stopped suddenly. “Did you hear that?” he asked. “No…what are y..” I stopped mid sentence, “I heard it that time! It sounds like it’s coming from the back yard.” “What do you think it is?” Simba said. I detected a slice of fear in his voice and to say that I was a bit nervous would be an understatement, “There’s only one way to find out…let’s check out the backyard.” 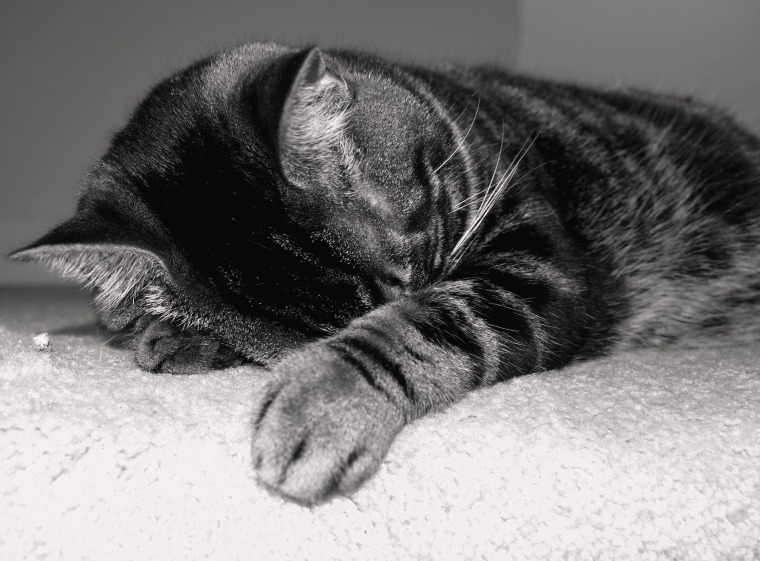